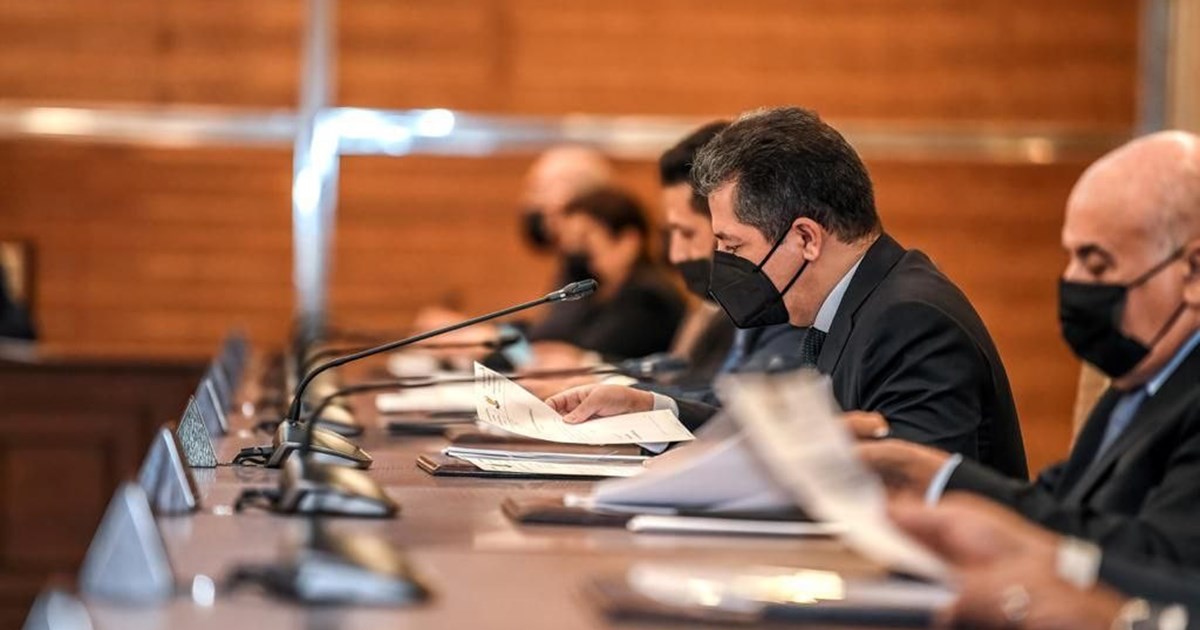 As part of the Kurdistan Regional Government’s efforts to combat corruption and eliminate the misuse of public funds, the President of the Integrity Committee presented a draft of the National Anti-Corruption Strategy Bill, which was approved by the ninth Cabinet. The Council of Ministers also passed a bill on private security companies in the Kurdistan Region.

The Council of Ministers also received an update from Minister of Planning, Dara Rashid, detailing the government’s revenues and expenditures as well as the necessary amendments for the 2021 Kurdistan Region Budget Bill. The finalized draft of the bill is scheduled to be tabled for approval next week.

Minister of State for Minority Affairs, Aydin Maruf, also presented a report on the current situation of the minorities in the Kurdistan Region and departmental activities the Ministry will be undertaking as part of its overall strategy.

Council of Ministers statement on Court of Cassation ruling

Erbil, Kurdistan Region, Iraq (GOV.KRD) – A recent ruling by the Court of Cassation in …