AFRIN – The video attached to the news disclaim the Turkish occupation army allegations that he did not target Avrin hospital.

The images and video attached to this report clearly shows the bombing of Turkish occupation army in Avrin Hospital, and falsely declaim their false claims that they tried to promote because they did not target the hospital. 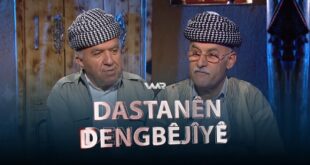